Amazon Prime Day is one of the biggest sales events in the world, with the retail giant listing deals and discounts that rival Black Friday’s best.

It’s not even a single day any more, with the event typically lasting two days now. The only catch is that to participate you have to be an
Amazon Prime subscriber, with all the deals reserved for those who subscribe to Amazon’s subscription service.

It’s worth it though. Last year we saw huge savings across the board on smart home devices, laptops, phones Fitbit, Apple Watch, and Amazon’s own devices of course.

So when will Prime Day take place this year, and what should we expect from it?

Amazon has confirmed that this year Prime Day will take place on 12 and 13 July, beginning and ending at midnight for a full 48 hours of discounts.

That’s a return to normality for the company. Prime Day last year ran from 21-22 June, while in 2020 the event took place in October – shifted by the Covid pandemic. Before that it took place in mid-July for five years in a row.

Of course, there are more deals than that. This year there will be early Prime Day deals kicking off from 21 June, including the chance to win prizes by spending money on eligible small business products.

Which countries get Prime Day this year?

While Amazon itself may be a global phenomenon, Prime Day actually isn’t, with a distinct focus on Europe – plus little places like the US and China. Still, it’s hardly niche – here are the countries getting Prime Day over 12-13 June this year:

There’ll be more Prime Day later in the summer for a few more countries however:

Best Amazon deals you can get right now

Below are a few excellent Amazon deals that are currently available:

The Frame TV from Samsung is something a little different, as its slim design and ‘Art Mode’ allows it to be used as a picture gallery, fitting in seamlessly with your surroundings. Amazon claims the RRP is £599, but Samsung has been selling it at £399 for a while now. Still, £110 off is a decent saving.

This bundle has been seen before, but £118 off is still a great discount which you can pick up without a Prime account. This Microsoft 365 for Family bundle with Norton 360 Deluxe includes 3 extra months (usually 12 months). 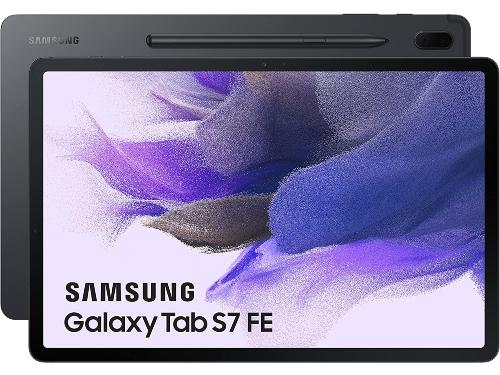 If you don’t want cellular connectivity, the Wi-Fi model of the Tab S7 FE remains an extremely capable tablet. This saving isn’t quite as good as Black Friday’s offer, but at under £450 it’s not bad. 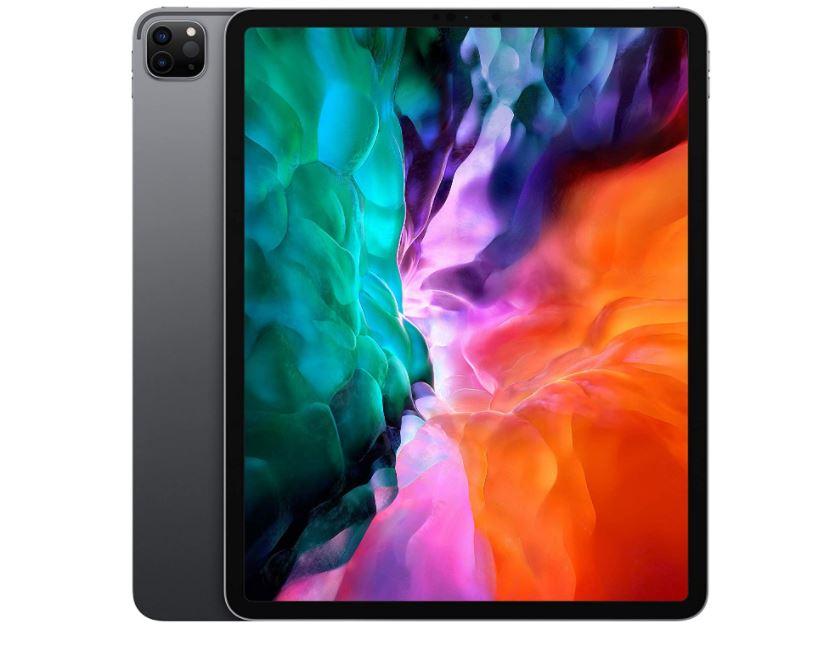 The brand-new AirPods 3 offer better battery performance, an updated design, and support for Spatial Audio and Adaptive EQ. Save £34 from Amazon. 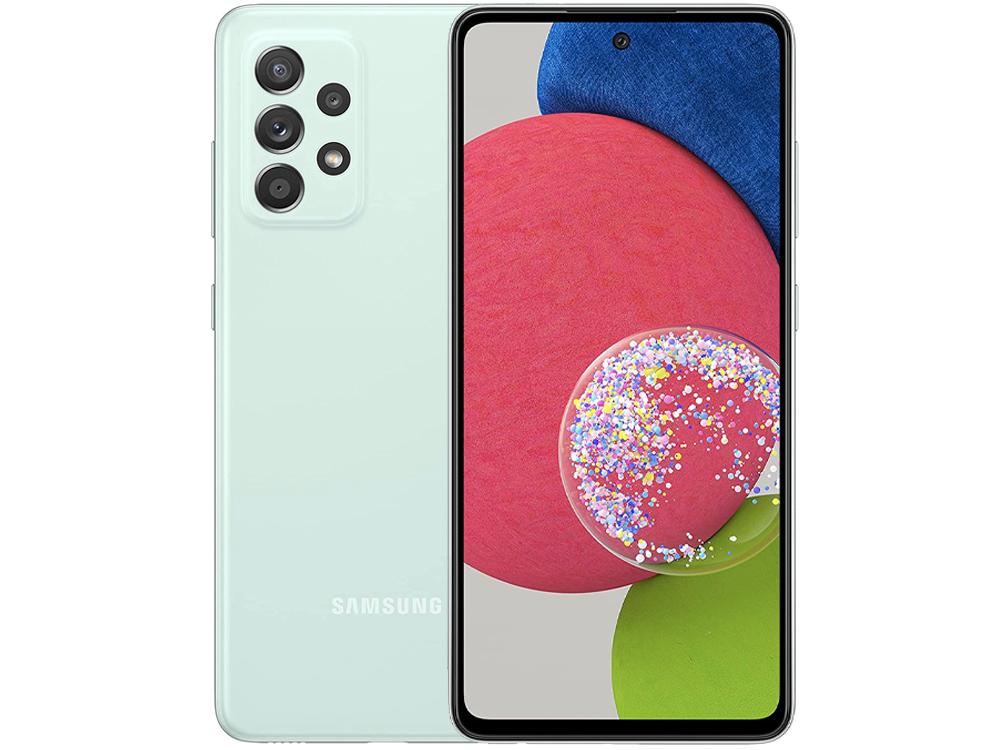 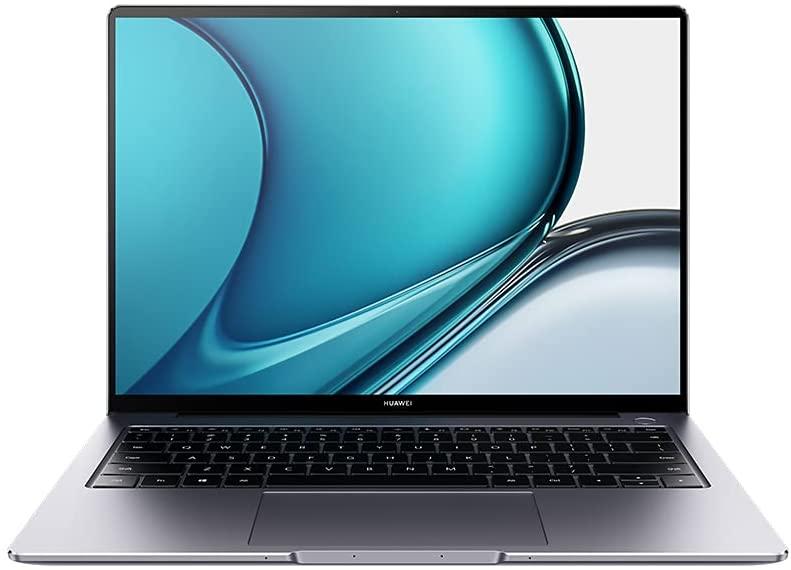 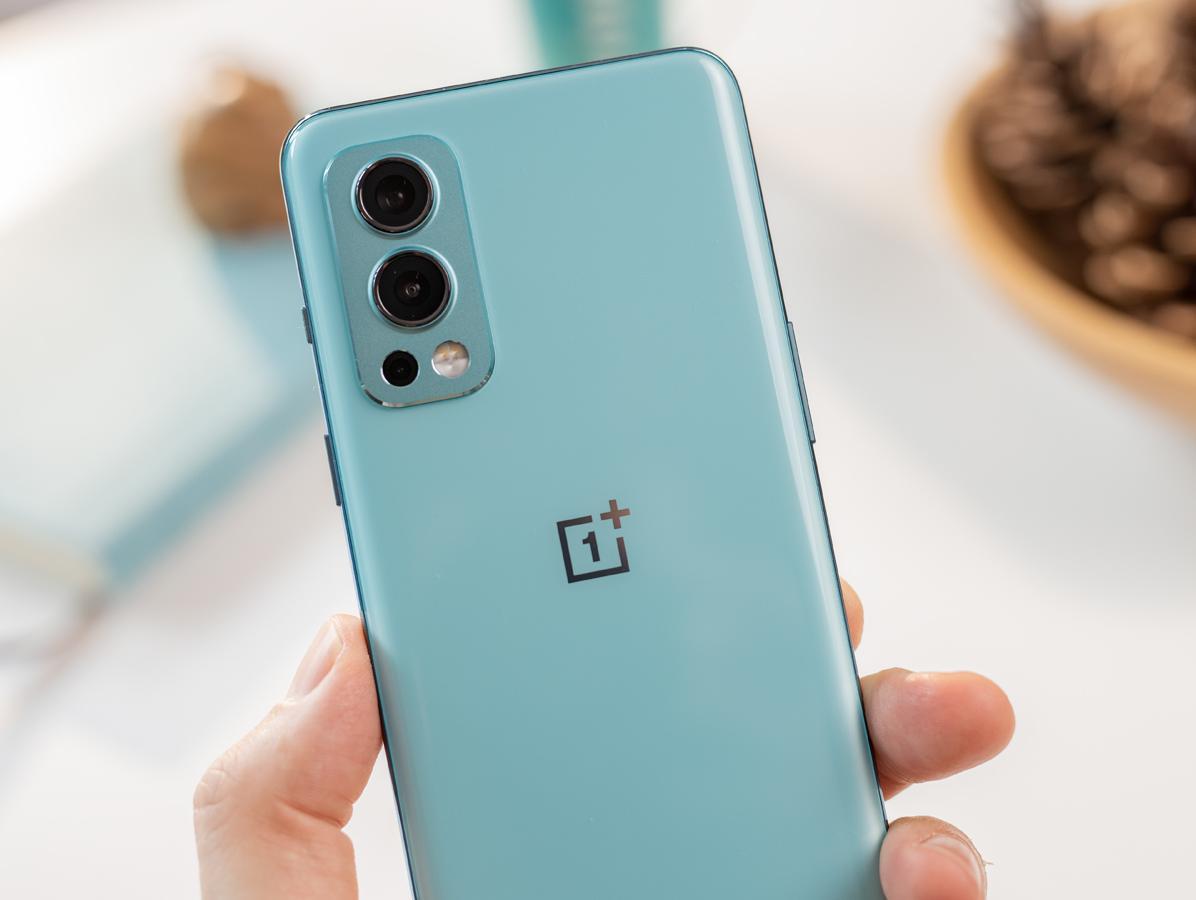 What will the best Prime Day deals be?

It’s difficult to predict which deals will be the biggest and best each year, but looking at previous Prime Days does give us a good sense – and Amazon itself has already hinted at some of the first deals we can expect.

Amazon devices and services are definite

There isn’t much science to this. Amazon is sure to have Echo, Fire, Kindle, and Ring discounts on Prime Day as they have in the past.

The US will also get steep discount on Fire TVs from manufacturers including Toshiba and Pioneer, with up to 50% off.

We have to wait a little longer in the UK, where Amazon has confirmed it will begin discounting its own devices a little later – on 8 July – with up to 60% on devices including Echo Dot (3rd and 4th Gen), Echo Show 5 (2nd Gen), Fire TV Cube, Blink Cameras, Ring Home Security, and Fire 7 Kids Pro Tablet.

That won’t be it though. Amazon has also confirmed plans for offers including free three-month trials of Audible and Kindle Unlimited and four months of Amazon Music Unlimited, plus discounts on purchases across Prime Video and Amazon Fresh, and even free games through Prime Gaming.

Though what we’d really like to see is an extended Prime trial beyond the current 30-day limit.

Over the last few years Amazon has pushed its third-party retailers, and the same is true this year.

One of the services early offers runs from 21 June to 11 July, and will see every £1/$1 (or local equivalent) you spend with an eligible small business on Amazon enter you into a draw to win one of hundreds of thousands of Amazon gift cards available globally.

How to get the best Prime Day deals

With so many products on offer, it can be overwhelming to know what to buy and whether you should buy it. Here are few things to keep in mind:

You might also find the following deals round-ups useful in the run-up to Prime Day and beyond:

Prime Day rivals from across the web

As Amazon Prime Day grows, the company’s competitors have begun joining in with the fun. Keep an eye on the following retailers for deals to rival Amazon’s when Prime Day arrives:

See more detail about each of the Prime Day alternatives in the UK in our
Prime Day rivals round-up.

What is Amazon Prime Day?

Prime Day is a major sale event hosted by Amazon that offers exclusive discounts to its Prime members. Amazon launched its first Prime Day in the summer of 2015, to celebrate its 20th birthday. Prime Day 2022 will be the company’s eighth such event.

Some of the most popular tech categories across previous Amazon Prime Days have been video game consoles and headphones, while some of the top-selling products were Amazon’s own Echo Show and Echo Show 5, and the Fire 7 tablet. The PlayStation Classic and
Oral B electric toothbrushes were also popular purchases.

Customers need to have a Prime membership to access Prime Day promotions or deals. Here’s our
step-by-step guide on signing up, or
go to Amazon now to get its
30-day free trial.

The Amazon Prime service started out as a way to get unlimited next-day delivery, but quickly evolved to include additional benefits such as access to Amazon’s Netflix rival service, Prime Video, Twitch gaming, Prime Now and more.
Here’s everything you need to know about Amazon Prime benefits.

How to get Amazon Prime

As mentioned, the catch to Prime Day is you need to be an
Amazon Prime customer to access the deals.

Here’s how you can get Prime for free via Vodafone. You can find out more about Amazon Prime and the huge number of features it offers in our
complete guide to Amazon Prime.

If you’ve previously had a free trial of Amazon Prime, you might be surprised to hear that you can do so again if it has been more than a year since your last trial.