While hoverboards were once all the rage, the interest has shifted to electric scooters over the past few years – and considering how much easier they are to control, it’s not hard to see why.

Offering a convenient, environmentally friendly way for people to get around and a fun riding experience, eScooters are hugely popular – even if they are still illegal to ride on public roads in the UK. That could change in the near future though, if comments from Transport Secretary Grant Shapps are anything to go by.

Even if you do have private land to ride them on, the issue is that they can be expensive if you don’t know where to look, with some boasting a price tag of over £1000. But, like most products on the market, there are deals to be had if you know where to look, and you could potentially save a bundle.

We’ve used our expertise to scour the web and find the best electric scooter deals available right now – not just those that look good on the surface.

What are the best electric scooters available right now?

One of the most popular electric scooters around is the Xiaomi Mi Electric Scooter Pro 2. It’s much cheaper than many of its overseas rivals and offers a great blend of reliability and value for money with top speeds of 15mph and a range of 18.6 miles. There is a newer third-gen Xiaomi scooter, but the Scooter Pro 2 still offers a tempting setup at an even cheaper price than before.

While the Xiaomi Mi Electric Scooter Pro 2 is a great all-rounder (as well as a mouthful to say!) there are electric scooters designed for long-range trips. The Ninebot Max G30 is a great example of this, with the same 350W motor, but with larger air-filled tyres and an impressive 40-mile range. There’s also the added bonus of a built-in charging unit, meaning you need only plug a kettle cable in to charge it up – much more convenient than the large, heavy brick chargers bundled with most alternatives.

If you’re looking for something that looks a little lightweight and compact, the Mycle Cruiser Pro is a solid option. It has a narrower design and more lightweight build compared to most other scooters at 15kg, complete with a 300W motor, 25-mile range and a relatively quick charge time of just 3 – 4 hours.

There are plenty of other
great electric scooters on the market, but the main issue is that unlike in some countries, it’s illegal to ride an electric scooter on public footpaths and roads in the UK despite trials of e-scooter rental systems going live – you’re only allowed to use them on private property, and if you get caught, you run the risk of being charged with driving with no insurance, receiving a fine or having your scooter confiscated.

We’ve got more information on UK law in our guide to
electric scooter law in the UK, and we’d recommend taking a read before taking the plunge.

Where to buy an electric scooter in the UK – best deals

If you’re still on the hunt for an electric scooter bargain in the UK, we’d keep an eye on the following retailers. As well as stocking eScooters all year round, the retailers regularly offer discounts and deals for savvy bargain hunters.

We’d recommend keeping an eye on
Amazon for great electric scooter deals, and if you don’t mind importing from overseas,
Gearbest is another great option – although beware of potential importing fees, especially post-Brexit. Other retailers that offer deals on electric scooters include:

The restrictions on UK usage mean that many of the big retailers simply don’t stock them, although the tide is slowly changing. In situations like this, the easiest way is to head to a dedicated outdoor specialist like those mentioned above, or import one from China via sites like
GearBest – albeit with increased fees.

Just be warned that buying from China will make it very difficult to return if you need any repairs, and you may have to pay import fees too.

If you’ve got your heart set on an electric scooter and want to save a bit of money, these are the best deals we’ve found online. 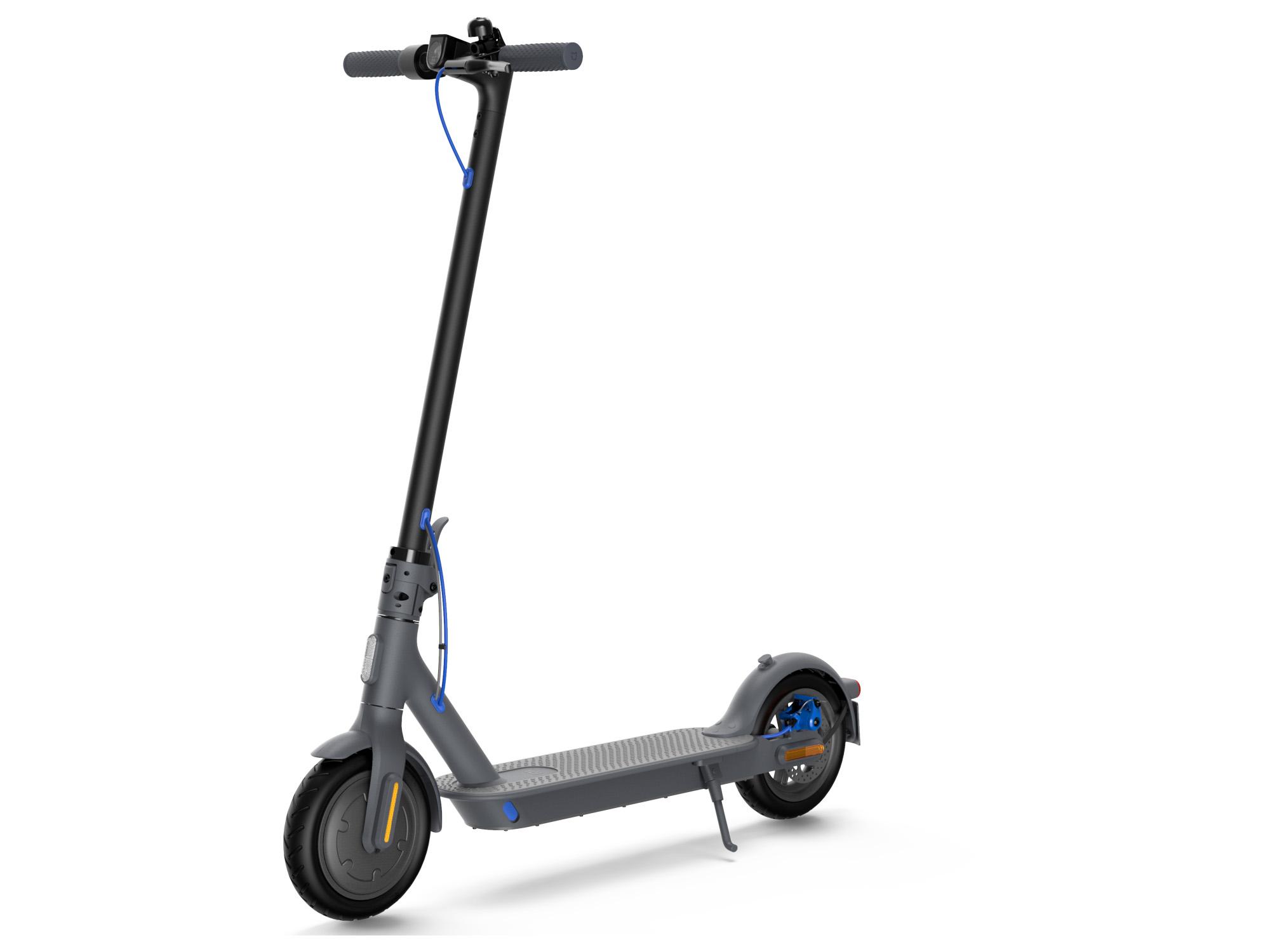 The latest in Xiaomi’s growing collection of electric scooters, the Xiaomi Mi 3 offers up to 18 miles on a single charge, speeds of up to 15mph, a new LED display and a rear dual-pad disc brake on the rear. At less than £350, it’s a tempting deal. 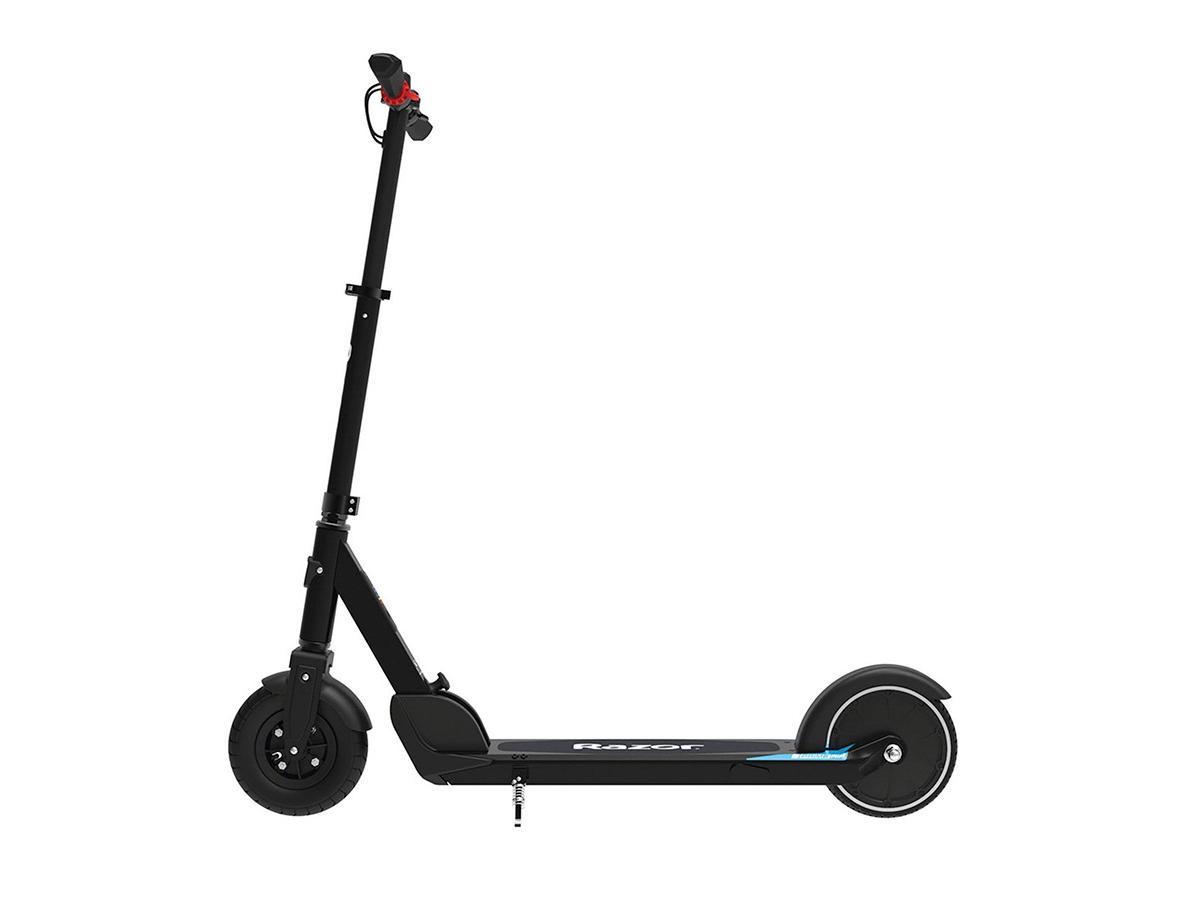 If you’re on the market for a lightweight electric scooter, Razor’s E-Prime Air is the ideal candidate weighing in at just 9.8kg. It might not be as powerful as others in our roundup, with a maximum rider weight of 91kg and a max range of just 10 miles, but it’s by far the lightest scooter around right now. 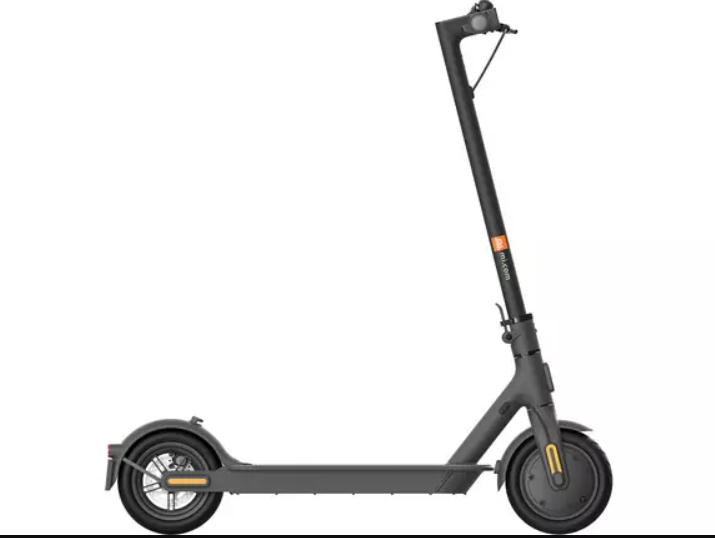 Loads of fun at a great price, and at just 12kg, it’s one of the more lightweight scooters on the market in 2022. 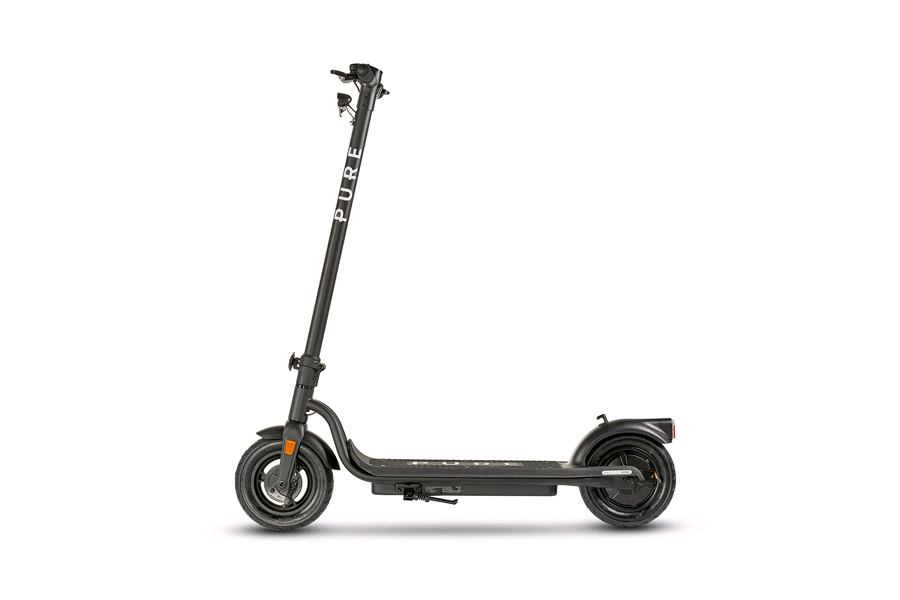 The second-gen Pure Air is an impressive bit of kit, with headline features including a 500W motor, 30km range and a steel frame while managing to weigh in at a not-absurd 17kg. There’s even IP65 water resistance, among the best around right now. With £70 off, it’s the perfect time to buy. 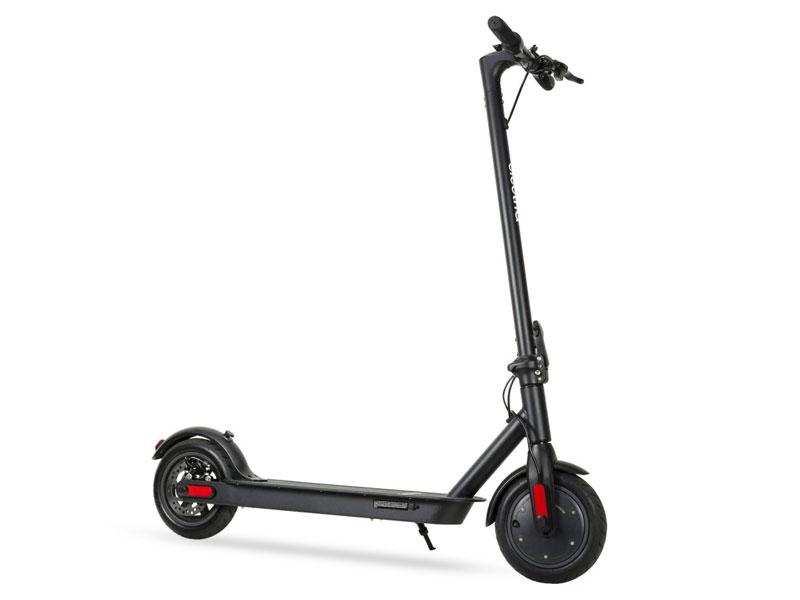 It might not be from an established brand like Xiaomi or Ninebot, but the electriQ Active’s 15-mile range and 15mph top speed should be ideal for most riders. You’ll also find 8.5in air-filled tyres that should provide a smoother ride than solid wheel counterparts, and most importantly, it costs less than £200 right now. 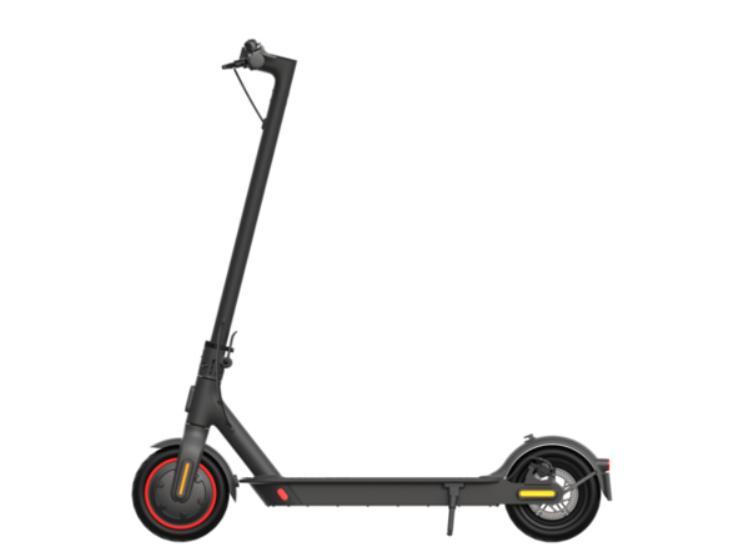 It might still be on the expensive side, but it’s Xiaomi’s most popular electric scooter right now, with a 350W motor and a great range. Find out more in our Xiaomi Mi Scooter 2 Pro review.