Prime Day is just around the corner. Despite its name, Amazon’s biggest sales event of the year takes place across two full days – 12 and 13 July this year. You’ll need to be a Prime member to access them, but there’s a free 30-day trial if you haven’t signed up before.

Many rival retailers launch sales of their own at the same time, making it the best time outside of Black Friday to grab yourself a bargain.

However, with hundreds of thousands of products discounted, deciding which deals are genuinely good can feel overwhelming. That’s especially true when it comes to laptops, with tons of seemingly great offers competing for your attention.

In this article, we’ll run through the best Prime Day laptop deals in the US and UK. Plenty are available early, but Amazon doesn’t always have the best price – as this round-up shows. Many of the offers in this article don’t require you to sign up for Prime.

But if you are looking for deals specifically at Amazon, we have a separate guide to the best available. You may also be interested to learn more about the best laptops or best budget laptops.

Best Prime Day laptop deals in the US

This is a superb deal on a device that’s only a few months old. The latest Lenovo IdeaPad 3 is available for well under half its RRP. 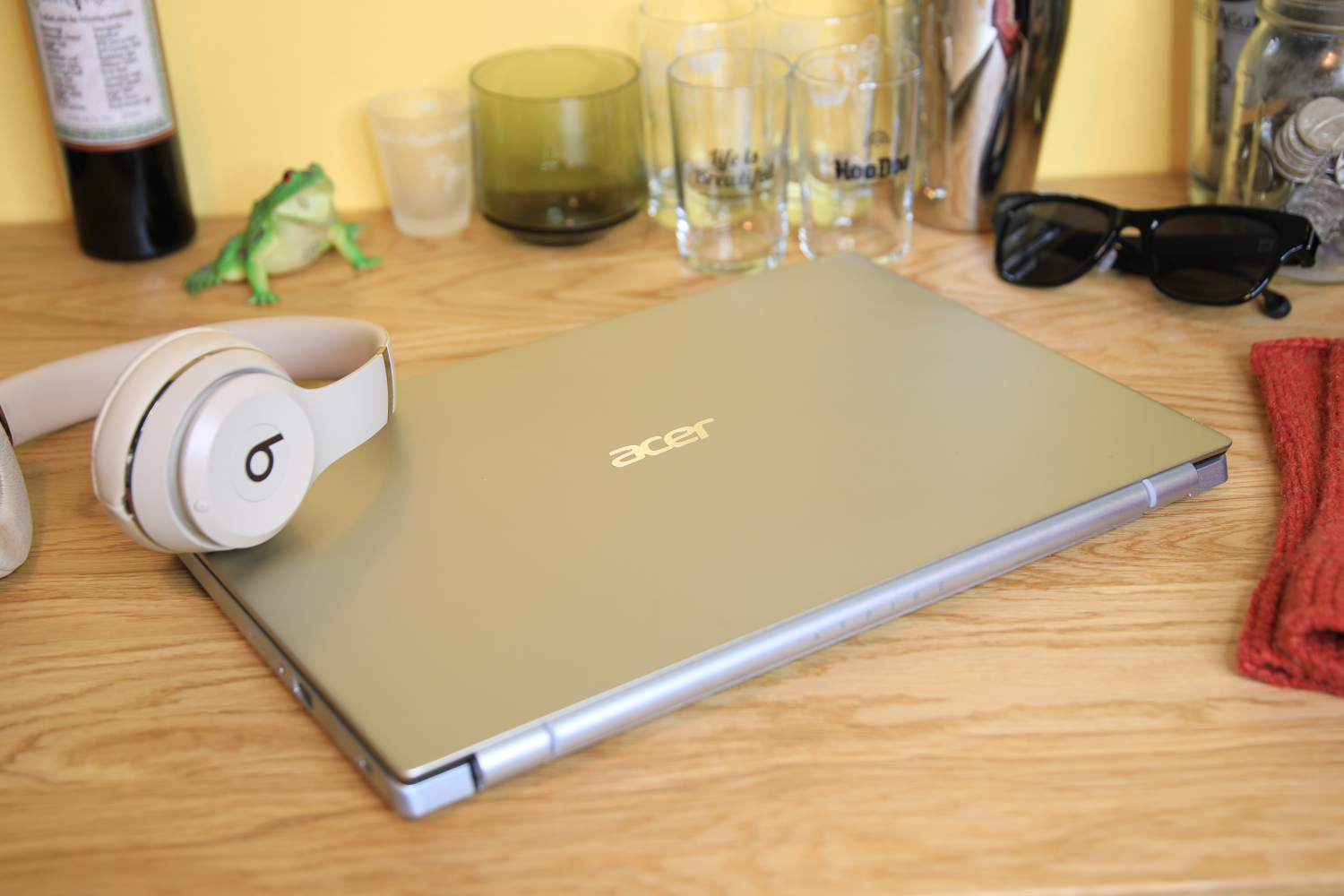 With its reliable performance and robust build, the Acer Aspire 5 is a fantastic laptop for productivity. It features an Intel Core i5-1135G7 CPU, Intel Iris Xe graphics, 8GB of RAM, and 256GB of PCIe SSD storage. 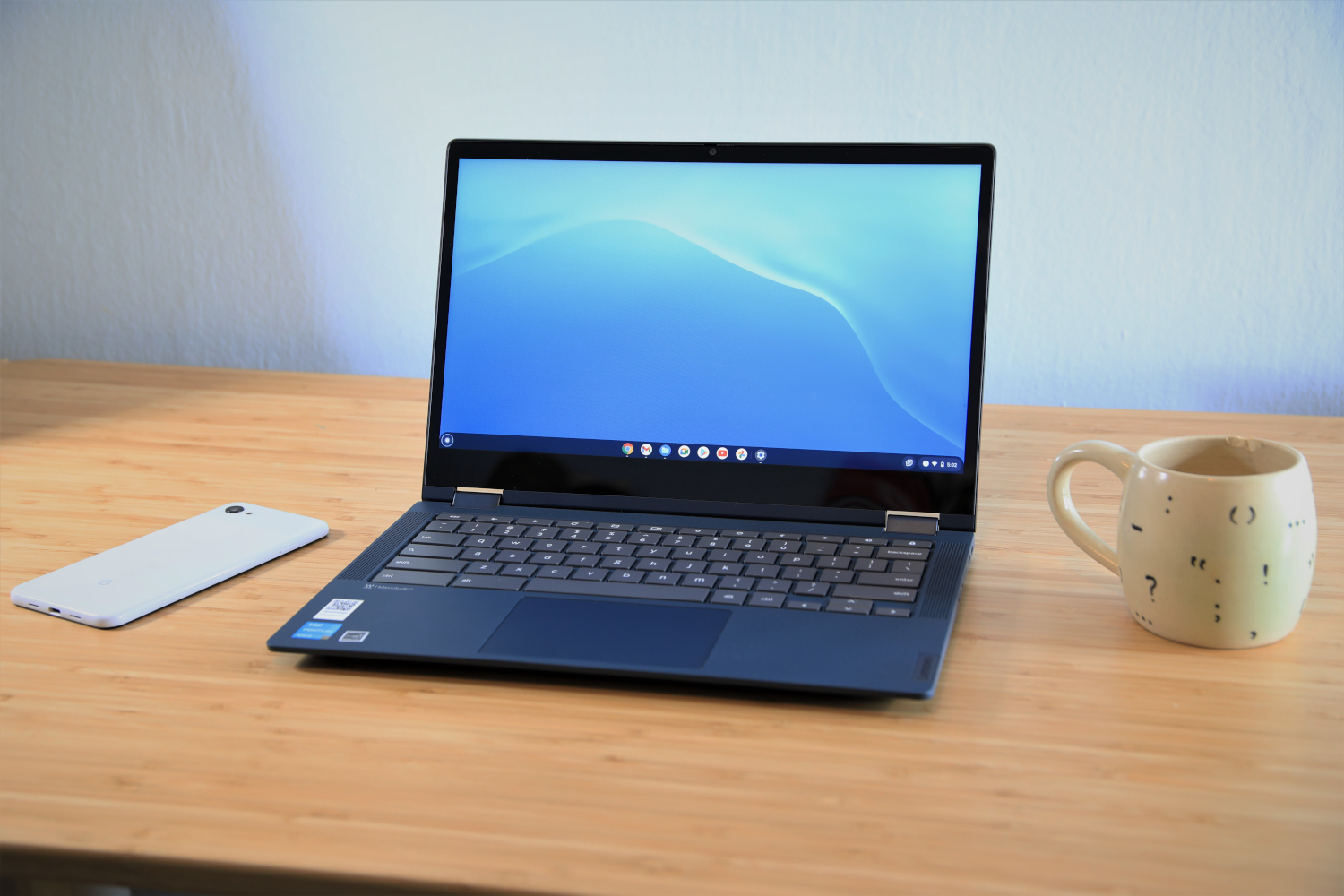 The Lenovo Chromebook Flex 5 is a great everyday laptop for students or those on a tight budget. This Chrome-OS machine has an Intel Pentium Gold 7505 processor, 4GB of DDR4 RAM, Intel UHD graphics, and 32GB of eMMC storage. 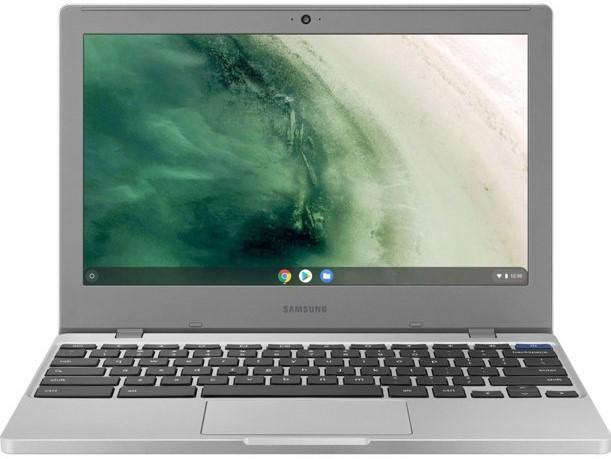 Laptops don’t come much cheaper than this and although the Chromebook 4 from Samsung is basic, the discount is significant. Just make sure most of your files will be on the cloud – the SSD is only 32GB. 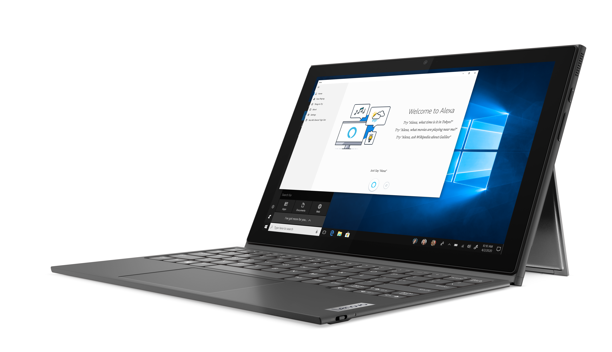 This Surface-style Windows tablet won’t blow you away with power, but its 8GB of RAM, full HD screen, and Bluetooth keyboard make it a deal even at full price. 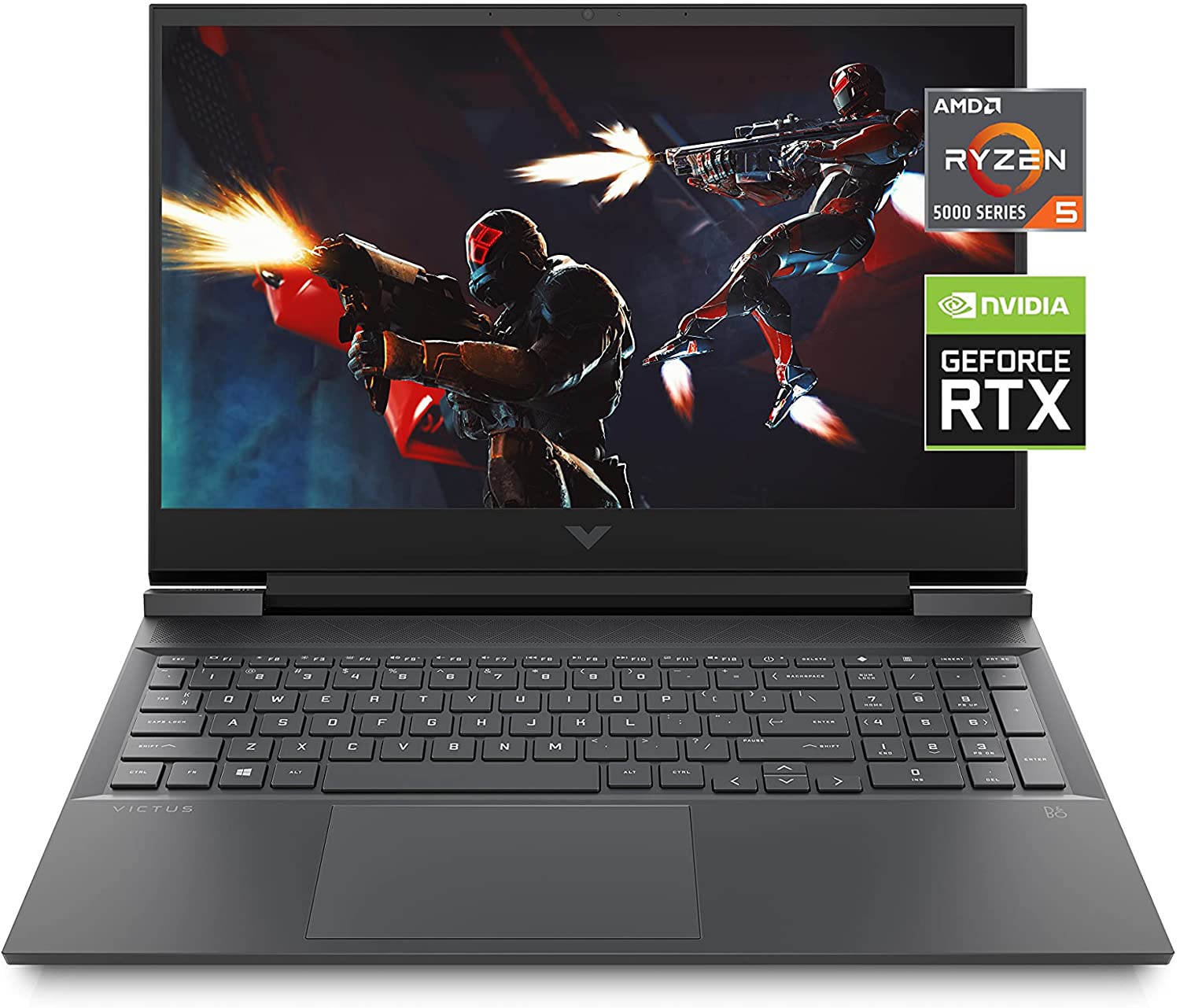 The HP Victus is a great gaming laptop at an affordable price. This Amazon discount shaves another 9% off the RRP. 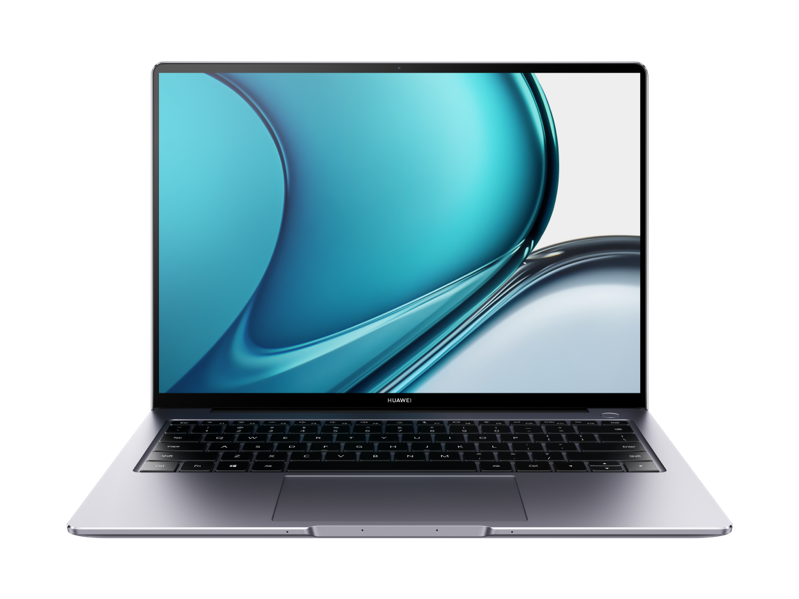 The Surface Pro 8 has been frequently discounted since launching, but this excellent deal might not be around for long. Just be aware, you’ll still need to buy the keyboard cover separately. 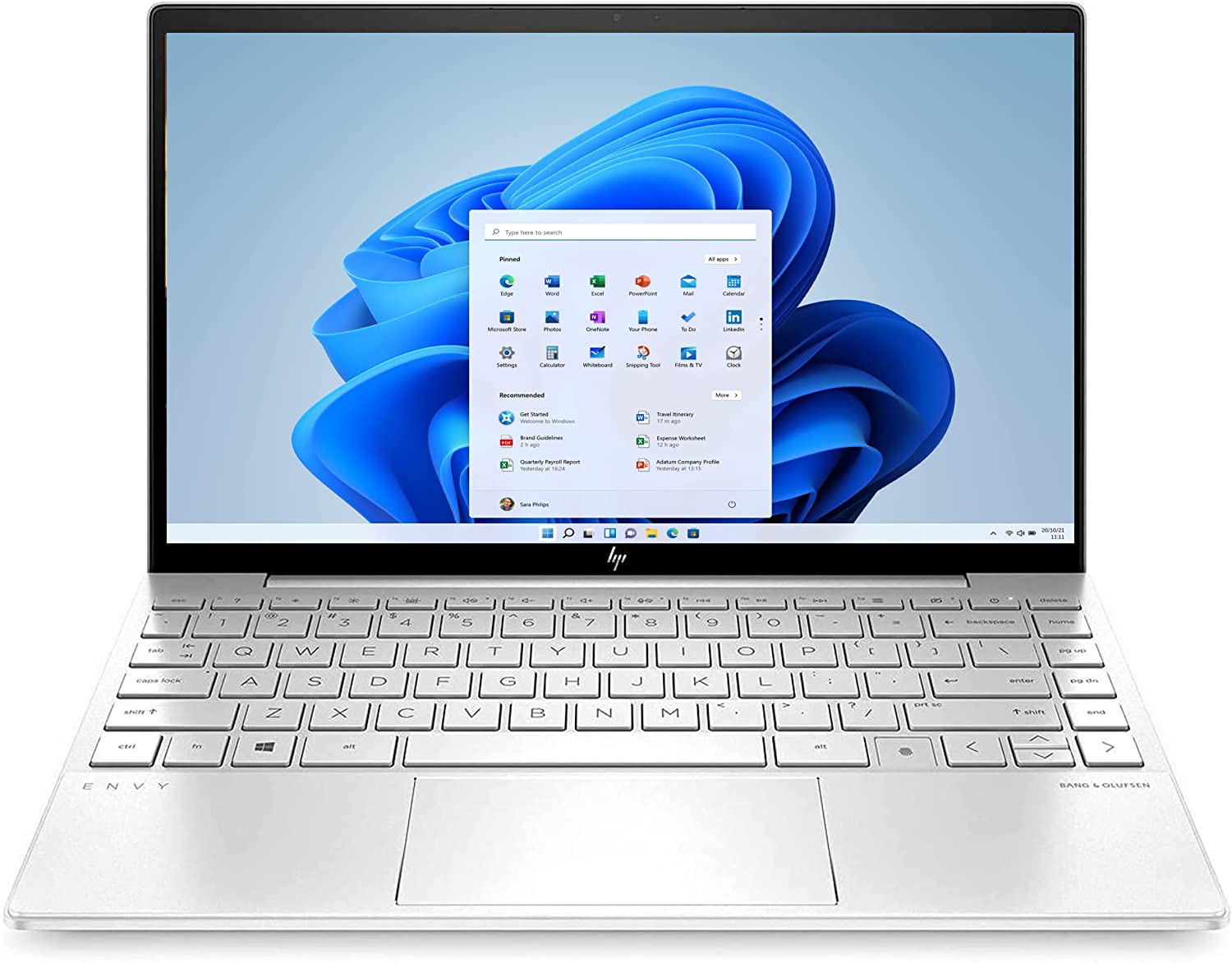 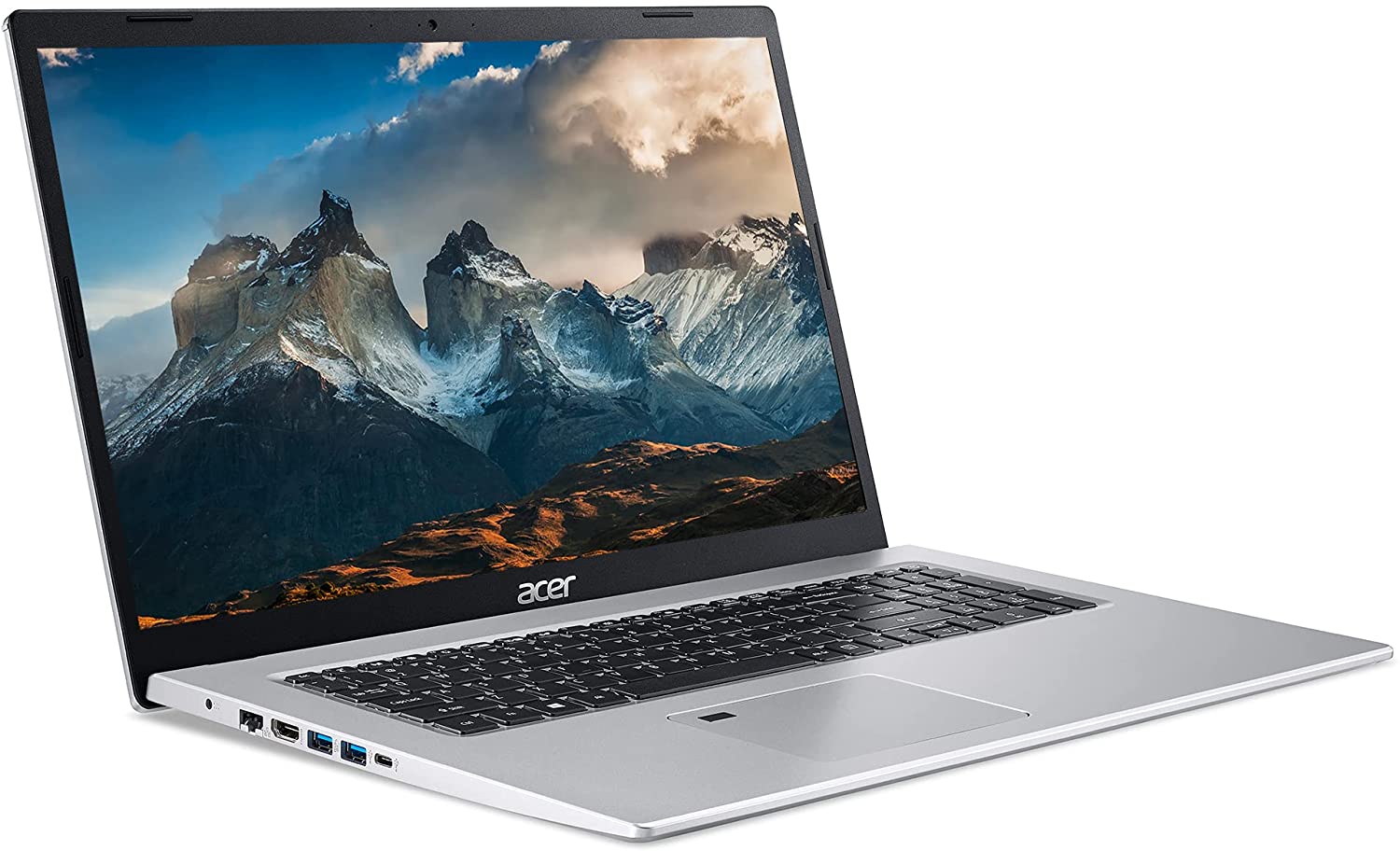 The Aspire 5 is a great all-rounder, combining 11th-gen Intel CPUs with a discrete Nvidia MX450 GPU. With 19% off at Amazon, it’s a great deal. 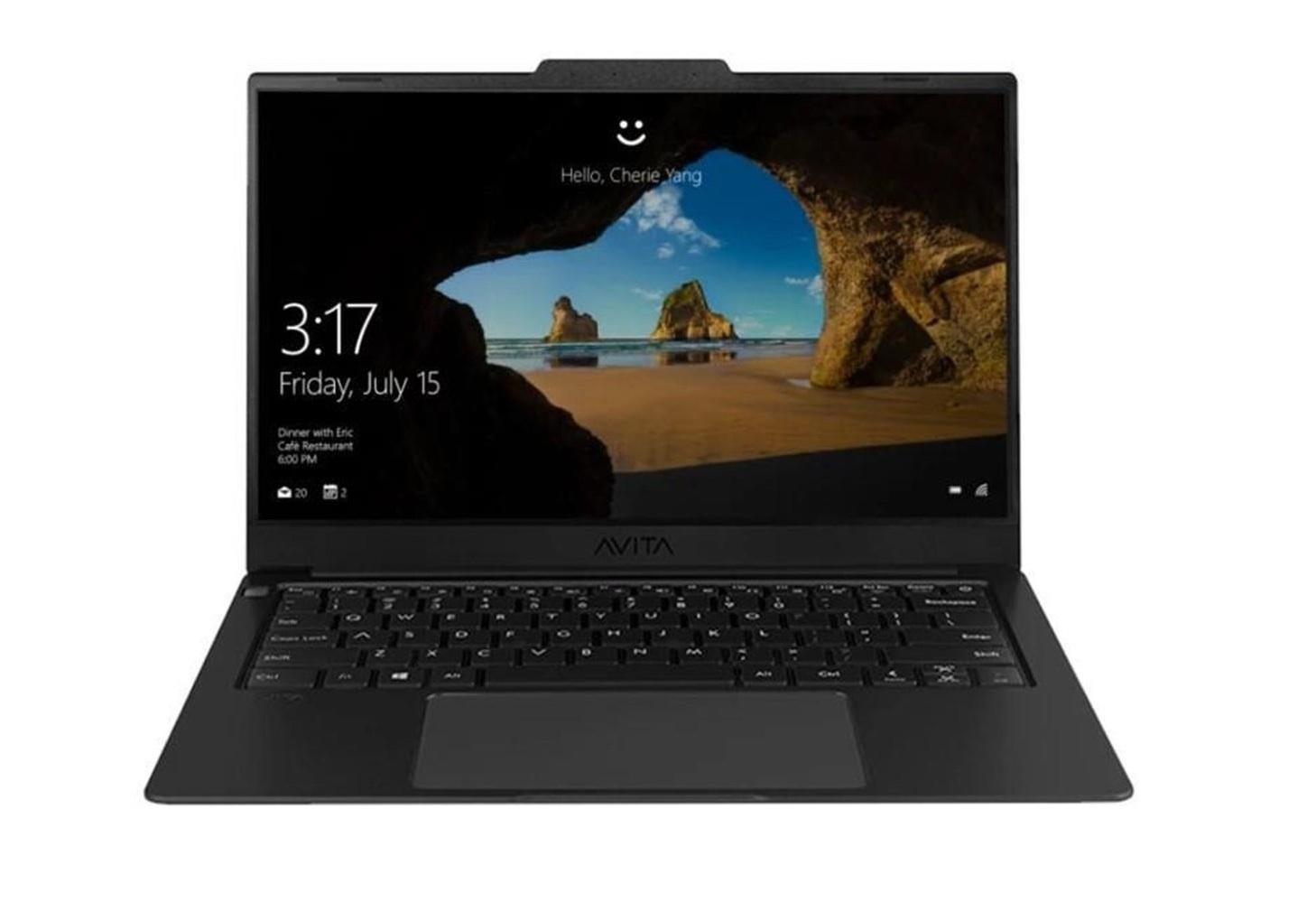 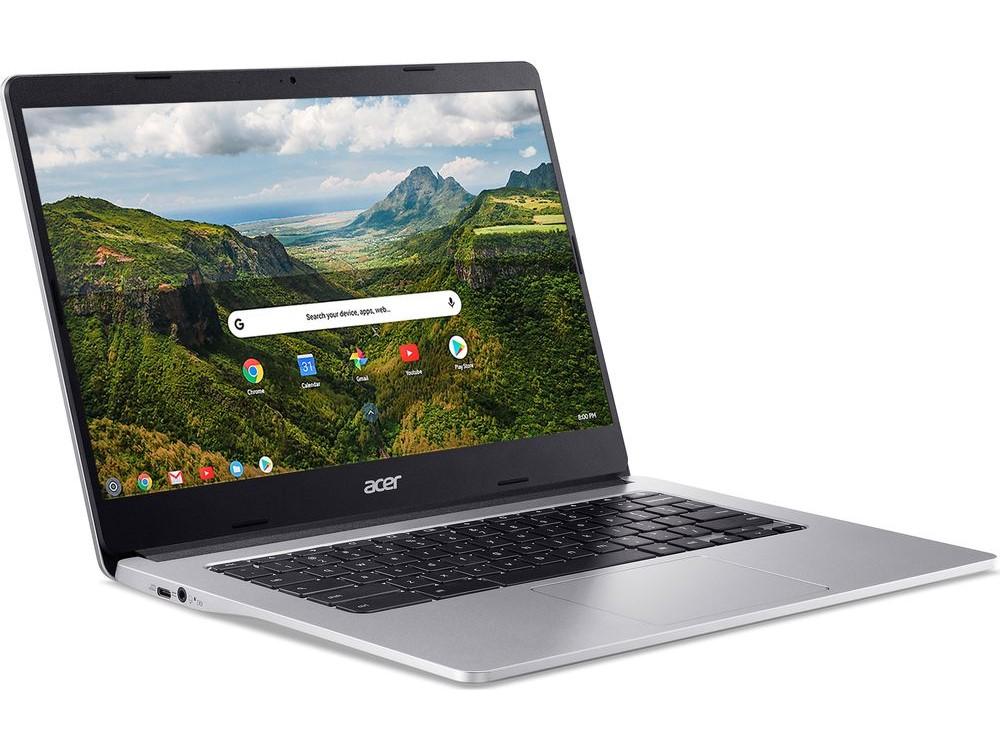 Save 26% on the RRP of this Acer Chromebook, which has a MediaTek processor, Full HD screen and up to 12 hours of battery life. That’s a £40 discount. 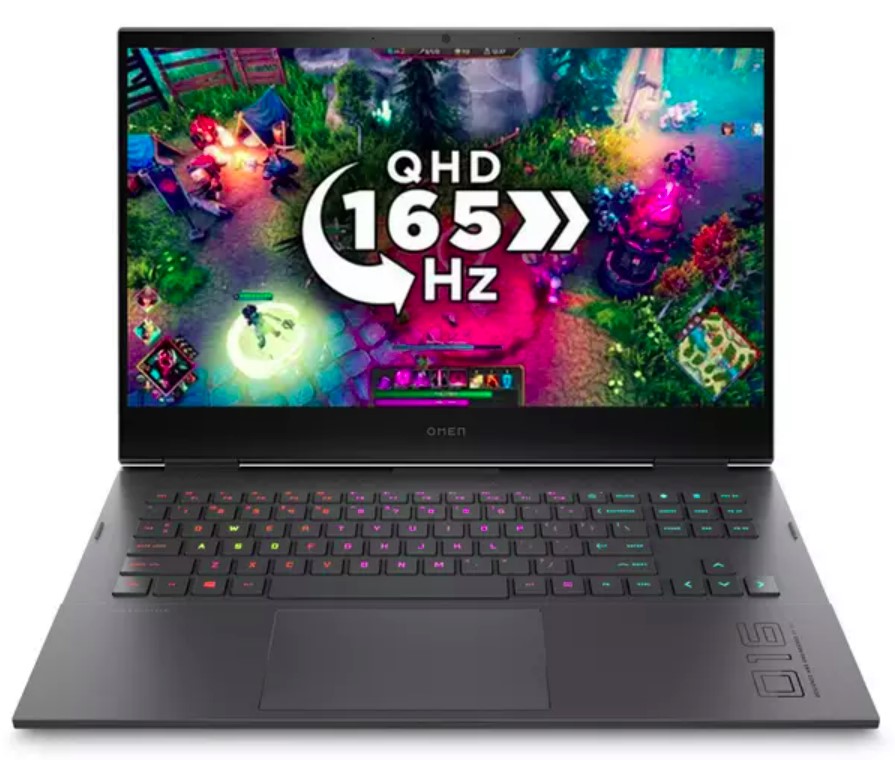 High-end gaming laptops with 165Hz are usually very expensive, but this deal proves they don’t have to be. A useful £300 discount on this 16.1in HP Omen brings the price under £1,000.