This year’s Galaxy Unpacked 2022 After Party was a star-studded event attended by influencers and Galaxy fans from all over the world at experiential event spaces in New York and London.

Samsung Electronics provided an unforgettable experience for its guests, who were invited to try out the latest Galaxy devices with their friends, enjoy live music performances and even participate in a FlexCam content creation competition.

Among other influencers and celebrities, the New York event was attended by Millie Bobby Brown, a British actress and producer, and Sabrina Carpenter, an American singer, songwriter and actress.

In London, the event was attended by Jamie Campbell Bower, an English actor and singer, and English singer-songwriters Jorja Smith and Charli XCX.

Check out the highlights from how the After Party at Galaxy Unpacked 2022 unfolded below.

▲ Influencers light up the night at the Galaxy Unpacked After Party 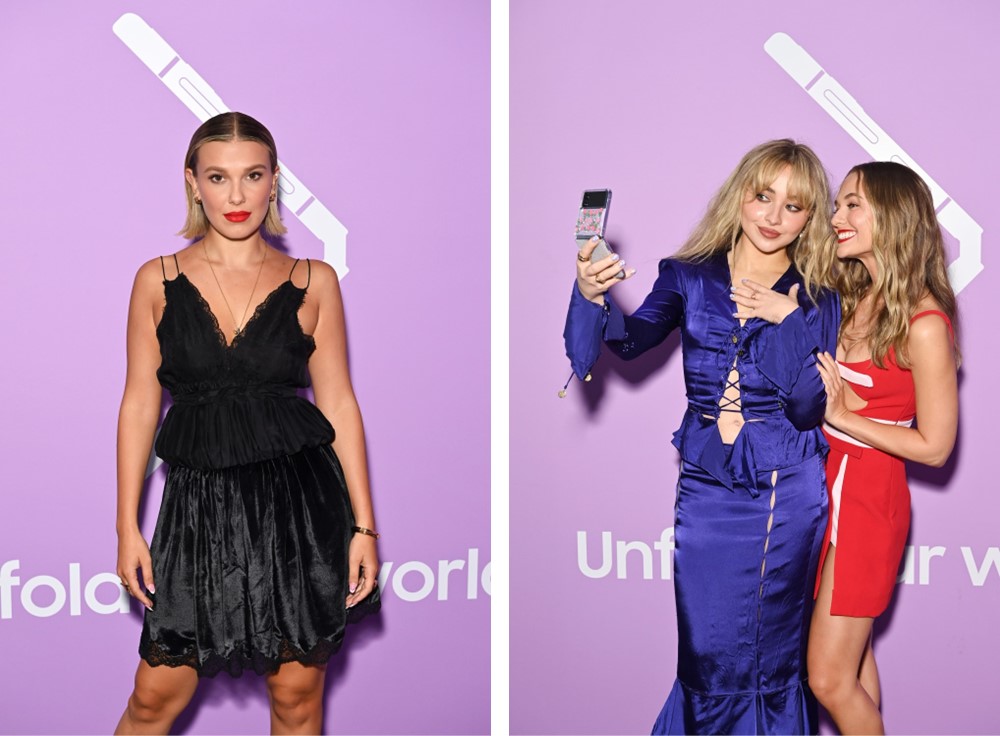 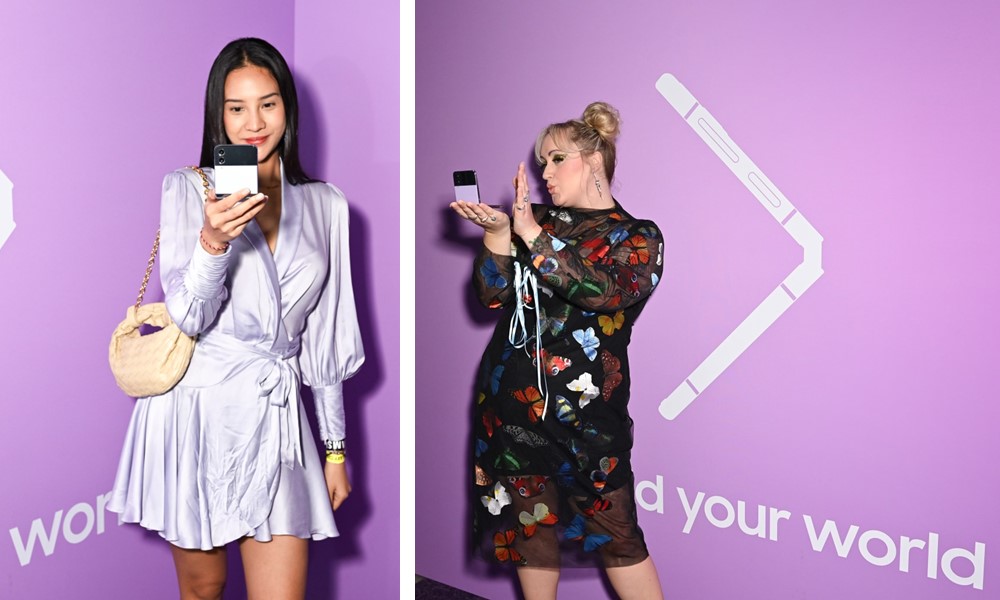 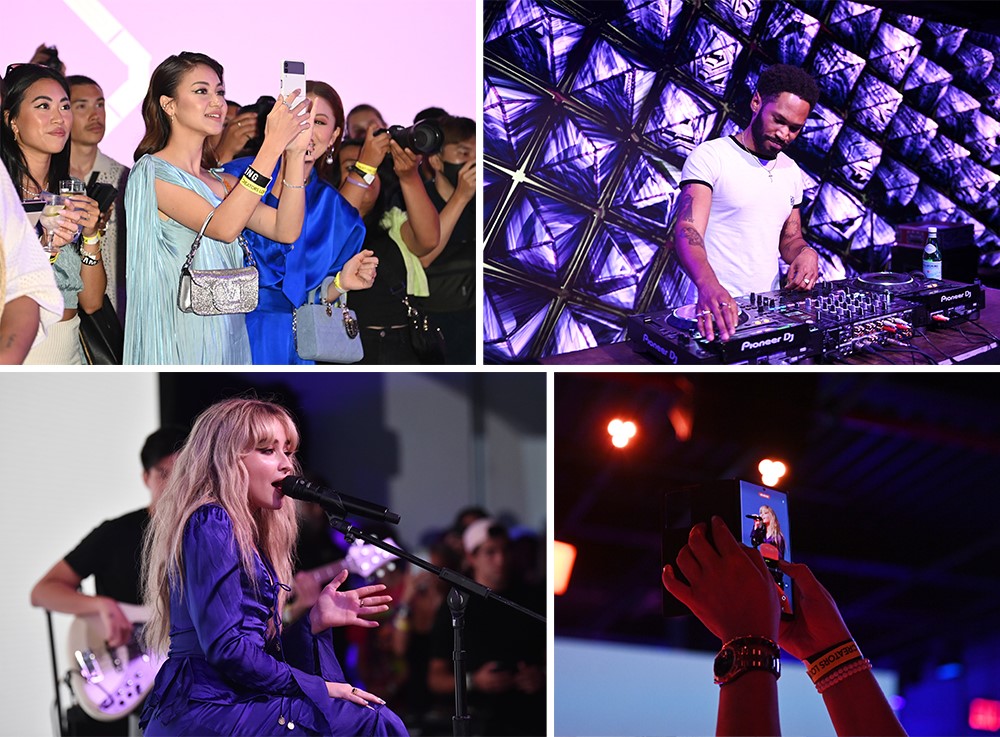 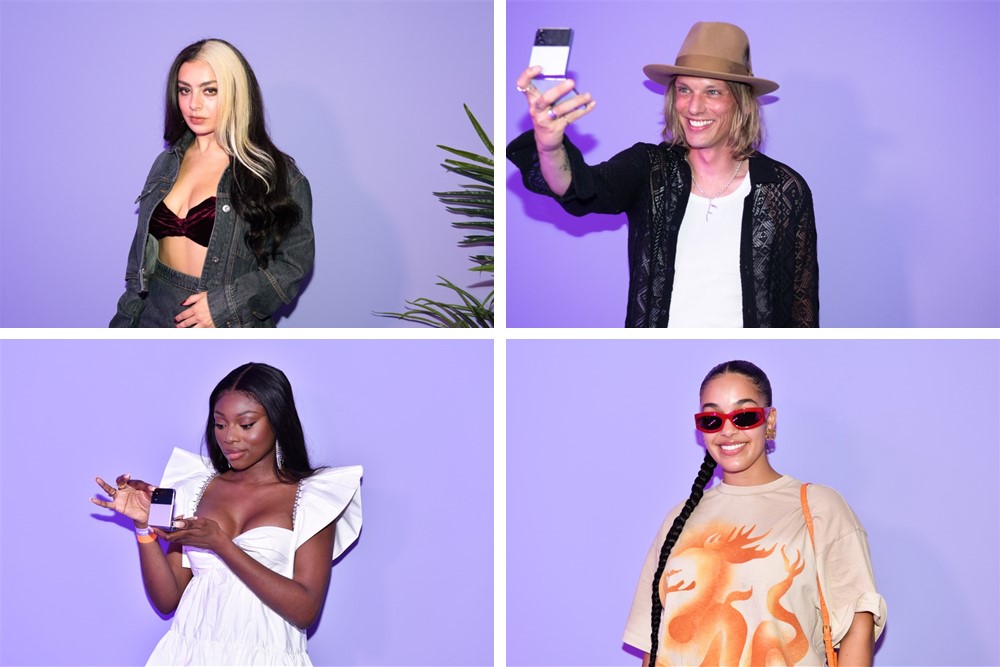 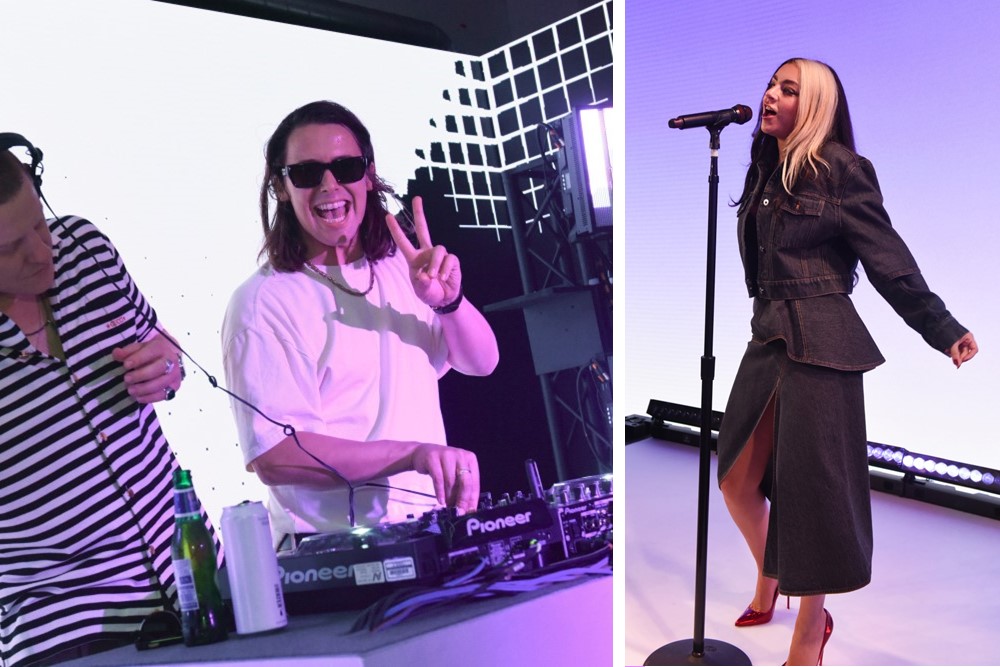