Samsung TV Plus is set to unveil a host of new programs under a new brand logo. This raft of premium content will grant users all around the world access to diverse, high-quality TV shows. Samsung is also expanding compatibility with this TV service to even more of its devices.

Opening Up a New Era of Streaming

Samsung launched Samsung TV Plus as a free streaming TV and video service in 2015, and as of August 2022, users from 24 countries can easily access connected TV and enjoy a wide range of content including news, sports, entertainment and more.

Since April 2021, the service has been available on Samsung mobile devices and Smart monitors, as well as on the company’s TV lineup. Now, select Family Hub refrigerators can also be connected to Samsung TV Plus1 in the U.S. and Korea.

According to internal research, Samsung TV Plus ranks third among the over-the-top (OTT) apps used by owners of Samsung Smart TVs. In the last 12 months, Samsung TV Plus has seen a nearly twofold growth in consumer viewing, including nearly 3 billion hours streamed,2 by highly engaged users worldwide.

Amidst this global growth, Samsung is opening up a new era for its free ad-supported streaming TV (FAST) and video-on-demand service, with Samsung TV Plus now reaching 24 countries and 465 million devices globally across the company’s TV, smart monitors, mobile and Family Hub refrigerator lineups.

Samsung TV Plus’ new logo reflects the platform’s cross-device capabilities, with a blue and orange logo design on a black background providing improved visibility that signals the versatility of the platform.

In line with the coloration of its logo’s redesign, Samsung TV Plus’ UI will also be available in a Dark Theme with enhanced visibility. Users can more easily browse what’s on now, recommended programs and channel lists. 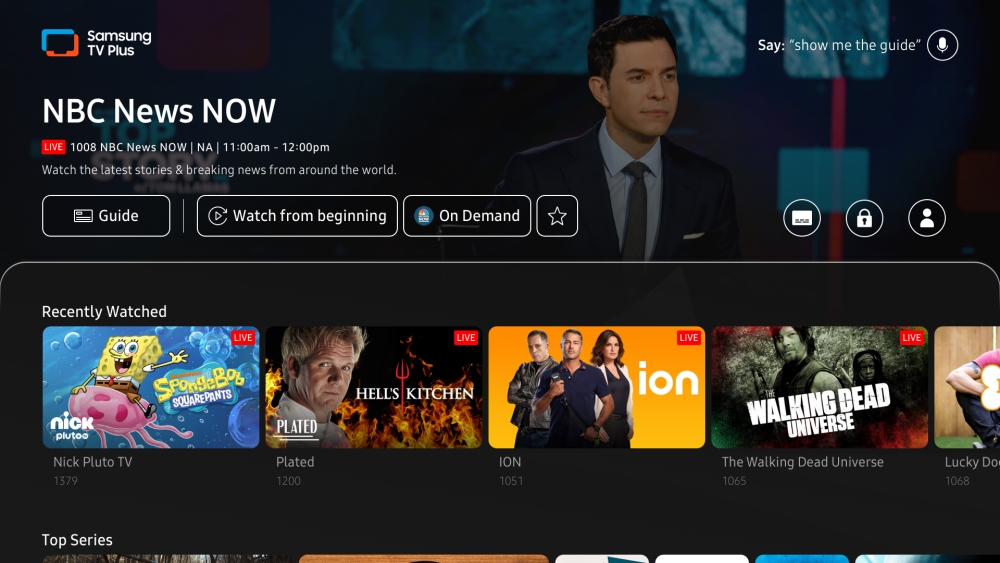 The interface of Samsung TV Plus’ Homepage, featuring the Dark Theme UI.

Along with these redesigns, Samsung TV Plus will unveil a host of new programming partnerships. Samsung brings viewers FAST-first content premieres, including an exclusive 2-minute sneak peek release of Prime Video’s highly anticipated The Lord of the Rings: The Rings of Power series, an exclusive, uncut version of Demi Lovato’s Vevo Official Live Performance. In the U.S., Top Gear, Law & Order: Special Victims Unit, NCIS and other popular content will be made available. 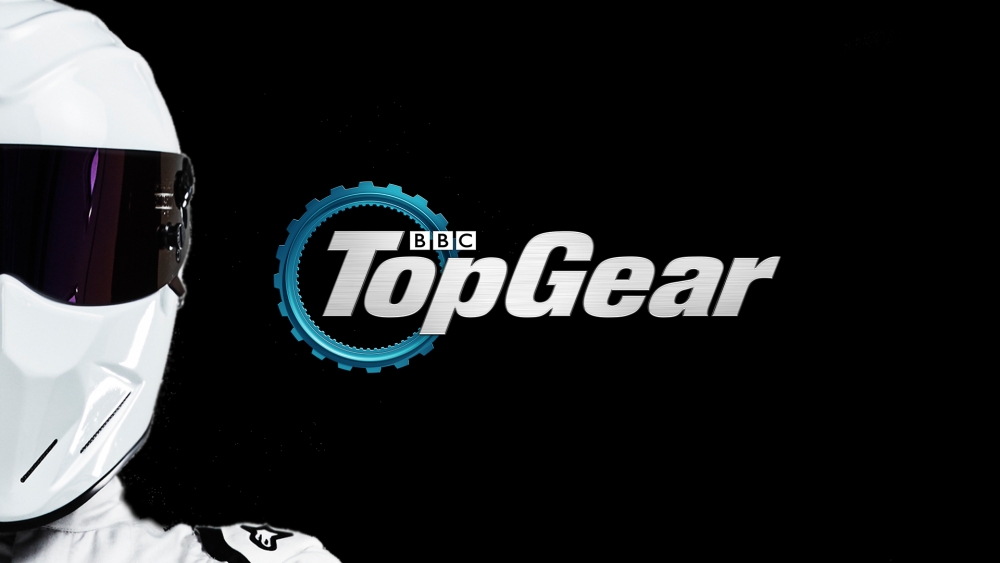 Samsung Plus TV will offer Top Gear in the U.S.

In the U.K., Samsung TV Plus is exclusively offering viewers the 2022 season of America’s Got Talent, as well as all previous seasons from 2019 to the present. This will eventually include the season finale, which is set to be aired in September. Furthermore, the first native 8K produced TV series, Das Boot, has launched exclusively in 8K on Samsung TV Plus in Germany. While some shows are filmed in 4K and can be upscaled to 8K later, Das Boot is the first show to be filmed entirely in 8K from the start of production. It was produced by Bavaria Fiction for Sky in partnership with Samsung Electronics Germany and has been available to watch on Samsung Neo QLED 8Ks via Samsung TV Plus from 2020 onwards.

The new season of America’s Got Talent is coming to the U.K. exclusively on Samsung TV Plus, while viewers in Germany can look forward to Das Boot, the first native 8K TV show.

For Samsung TV Plus users in Australia and New Zealand, the first exclusive, owned and operated (O&O) channels have been launched. These offer fan-favorite shows from the eighties, nineties and noughties — collected under the umbrella channel Throwback TV — as well as competitions and reality shows from around the globe under its Entertainment Hub channel. In India, Samsung TV Plus viewers can enjoy even more content from some of the top national and regional channel partners as Samsung continues to strengthen its relationship with channel partners including Discovery, Republic TV, Aaj Tak, Mastiii, Q TV, Pitaara and Balle. 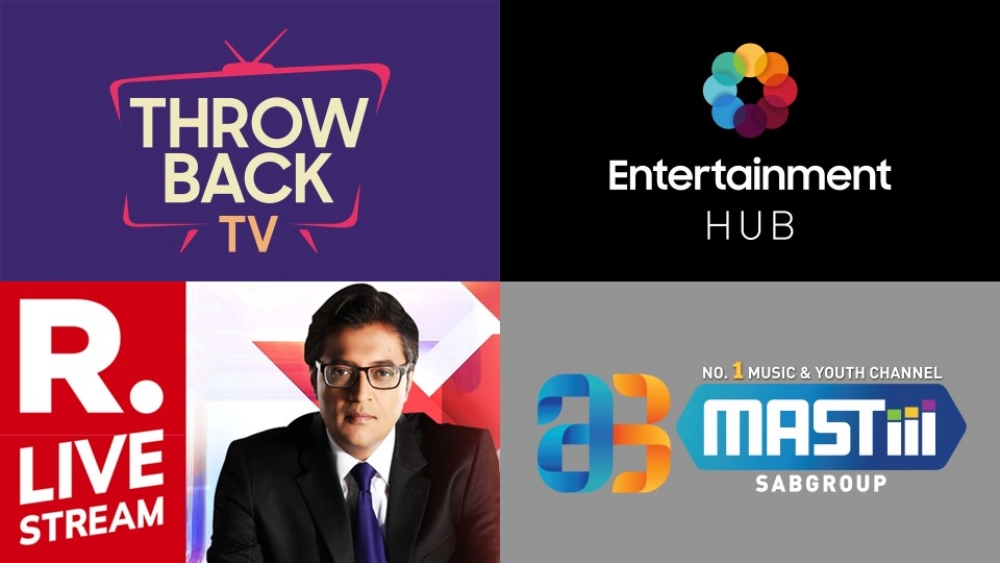 Growing relationships with channel partners mean viewers can enjoy the best in local and regional content, both retro and current.

As Samsung TV Plus expands its global scope, Samsung will continue to invest in premium content, exclusive premieres and key partnerships for its users. Not only does the platform see Samsung providing a diverse offering of channels and shows across a wide variety of countries and languages, but it also sees the company continuing to strengthen its global partnerships in order to provide its viewers with the very best content, free of charge.