Today well-known leaker Evan Blass has published a trio of design sketches showing off the back of an unknown OnePlus phone featuring a large, round camera cutout, corroborating earlier leaks. We aren’t sure precisely what device is pictured, since OnePlus does sound like it’s planning more than one, but it could be the anticipated 7T or 7T Pro. 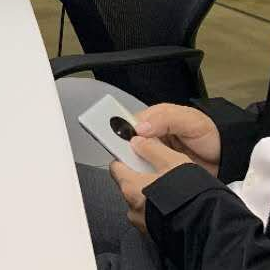 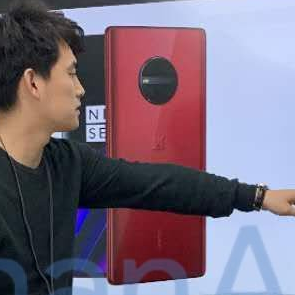 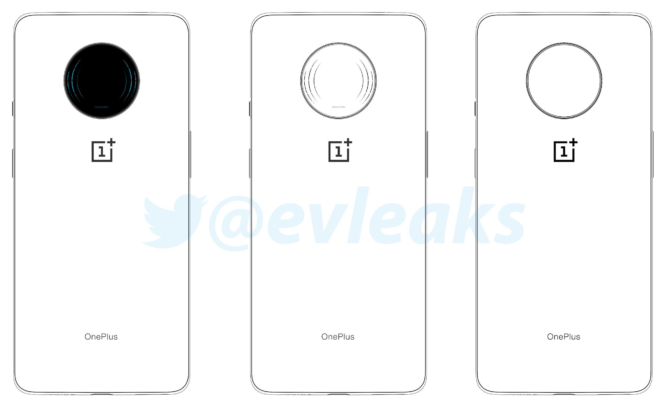 We also aren’t sure what the three different types of fill on the camera cutout are meant to indicate in these sketches, but previous leaks have also shown a line which cuts that circle in half horizontally, containing what appears to be a camera flash module. It isn’t clear if the design has changed since those earlier leaks, or if it just isn’t shown in the sketches.

Other details fit what we expect: The position of the power button and alert slider in the leaked sketches just about matches what we’ve seen from other recent OnePlus devices like the 7 Pro, and the bottom edge shows a SIM card slot and speaker cutouts in the same position and place as they are on the 7 Pro. OnePlus’ subtle “horizon line” styling, which places a very slight curve to the top and bottom edges, is also just barely visible. 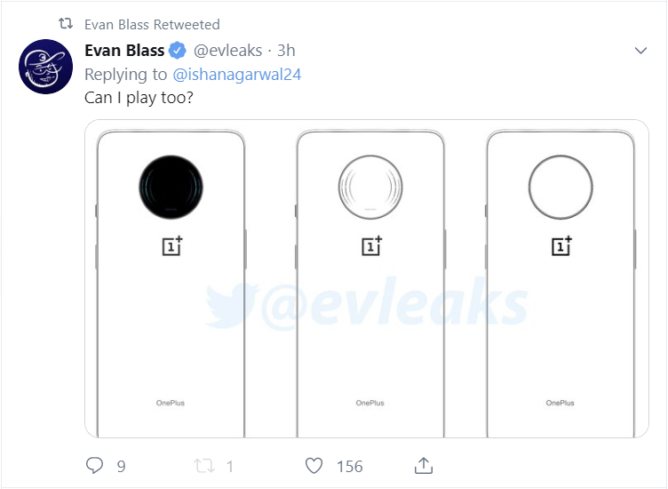 In all, it looks something like the old Nokia Lumia 1020 or 830. The round shape doesn’t do much for me aesthetically, I’m partial to having the cameras all in a single line, but it should be easier to wipe clean.

With two dates for potential events revealed in the coming months, we might not have long to wait before we see more details about OnePlus’ upcoming hardware.

Fortnite: How to find the Pipeman, Hayman, and the Timber Tent

26 temporarily free and 29 on-sale apps and games, including Pujie Black

Everything we know about Marvel’s She-Hulk: Attorney at Law

How to test your internet speed for free